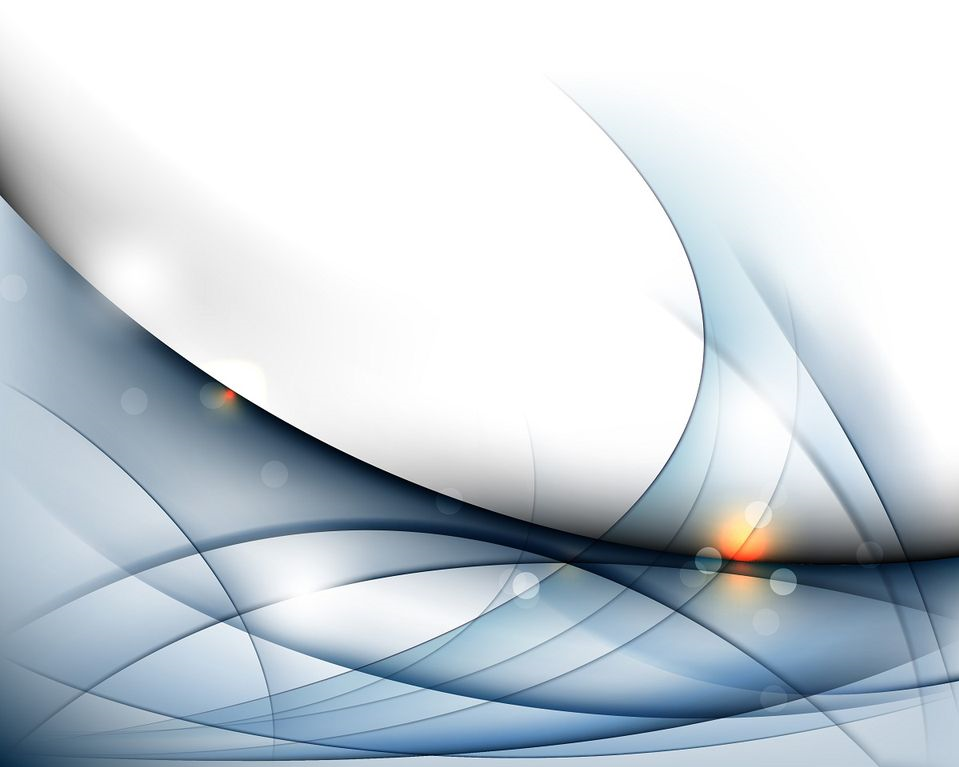 The defense techniques are all based on leverage, making it possible for the fighter to beat stronger and heavier opponents. Brazilian Jiu-Jitsu uses the opponent’s strength and force against themselves. The key is balance (known as "base") and leverage.

Jiu-Jitsu (Grappling), which means gentle art, is one of the oldest forms of martial arts. It originated in India more than 2000 years B.C.  It was created by monks who could not use any type of weapons to defend their lives against barbarian attacks.  It spread through China, and eventually took root and was elaborated on in Japan becoming one of the first martial art styles. The Samurai clans in Japan adopted Jiu-Jitsu and transformed it into their own traditional style to defeat an opponent regardless if the situation was striking, throwing or grappling.

In 1914, Japanese Jiu-Jitsu champion Esai Maeda migrated to Brazil, where he was instrumental in establishing a Japanese immigrant community. His efforts were aided by Gastão Gracie, a Brazilian scholar and politician of Scottish descent. As an expression of his gratitude for Gracie's assistance, Maeda taught the Brazilian's oldest son Carlos the essential secrets of the ancient martial arts technique. Carlos taught Maeda's techniques to his four brothers (Oswaldo, Gastão, Jorge, and Helio) and to his older sons (including Carlson and Carley), and in 1925 they opened the first Jiu-Jitsu academy in Brazil. For the Gracie brothers, teaching the art was more than an occupation. It was and is to the next generation... their passion.

Please understand that there may be errors or information that is lacking.  This will be corrected in the future as needed.  Respectfully. 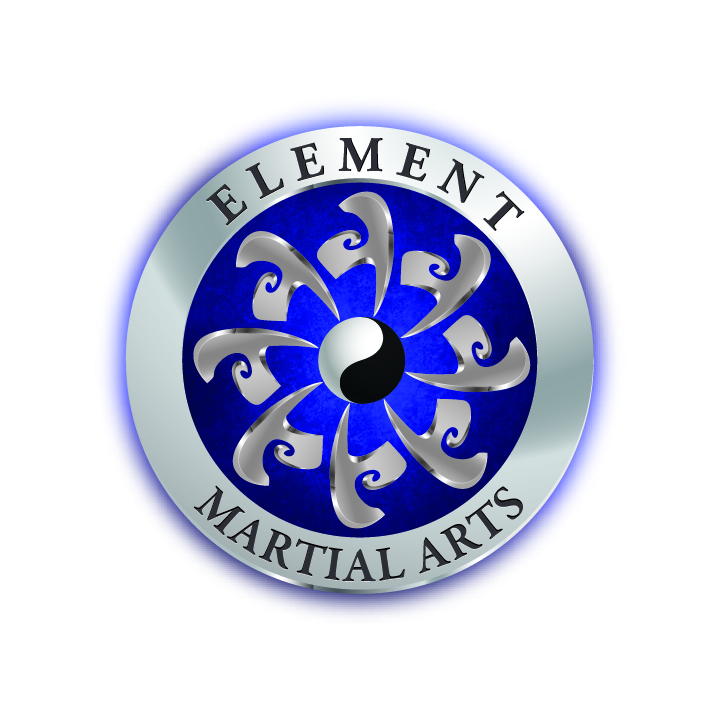